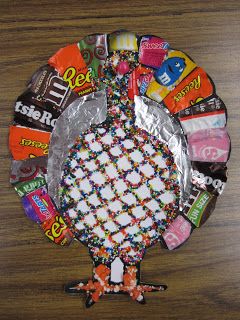 Noun Foldable, Turkeys in Disguise, and Gift of Giving #turkeydisguiseprojectideaskid

A fifth grade teacher sharing her ideas and experiences with classroom organization, DIY, projects, and more!

This week, we are working on a noun foldable that I found on Pinterest (of course). Here is the original link. We just finished up our nouns unit, and I thought that this was a nice summary of what we learned before they are assessed. I also assigned the take-home portion of our turkey in disguise activity. I got the idea from Stephanie at Teaching in Room 6. I can't wait to see what they do! We will be doing a persuasive writing activity next week. So far, I've gotten the Kool-Aid Man, a rainbow with clouds, Blake Shelton, and a soccer goal keeper with the face of Taylor Lautner. I'm also finding out how weird some of my students are... Update: Here they are! One students made my neighbor teacher this cute little turkey. Maybe my girls and I can whip some up for the grandparents... Wednesday was our readathon for the fundraising that we did to sponsor four district families for Christmas. Our entire fifth grade (approximately 130 kids) took on this responsibility. Later in the month, parent and teacher volunteers will help the kids go shopping for the families using the money that was raised for the readathon. Following that spree, there will be two days of wrapping during study hall. This is my first year that I've been involved in the project, but another fifth grade teacher has been doing this with her class for years. We decided this year to take it on as a grade level and try to help out four families in need. We ended up raising $1500! It's hard to believe that we're halfway through another quarter, which means another round of conferences on Monday. I'm not sure that I ever got a break during those four hours last time! I met with twenty-four sets of patents! Hopefully things will be slower this time. This week we also looked at new basal textbook series that are aligned with common core. One was Houghton Mifflin. Do any of you recommend a series? 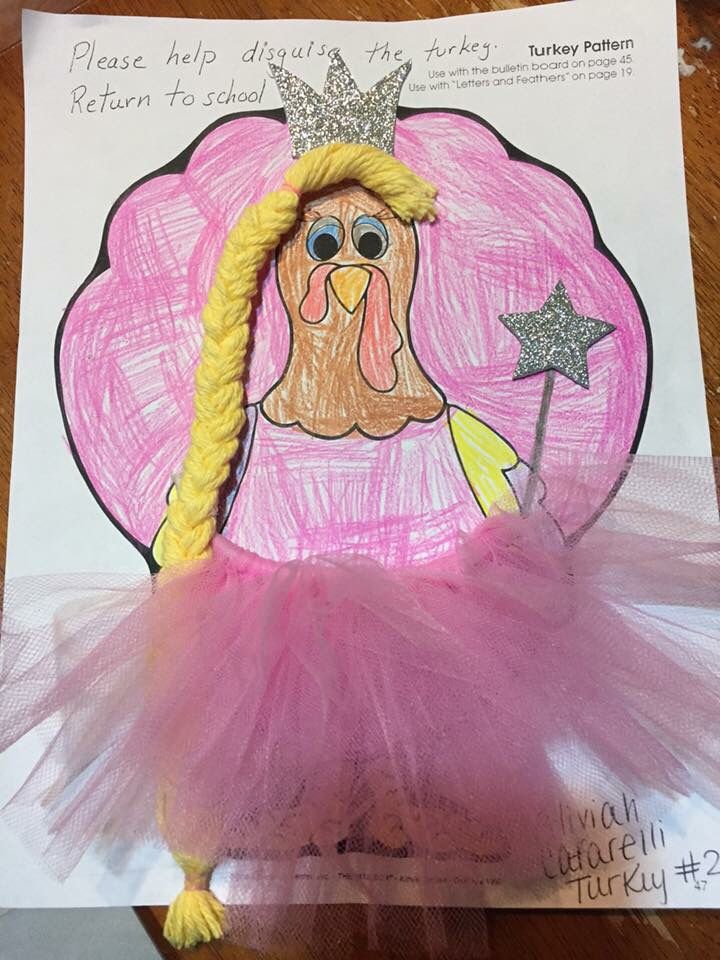 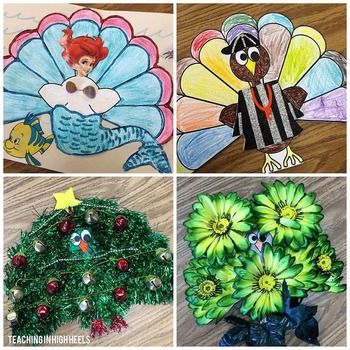 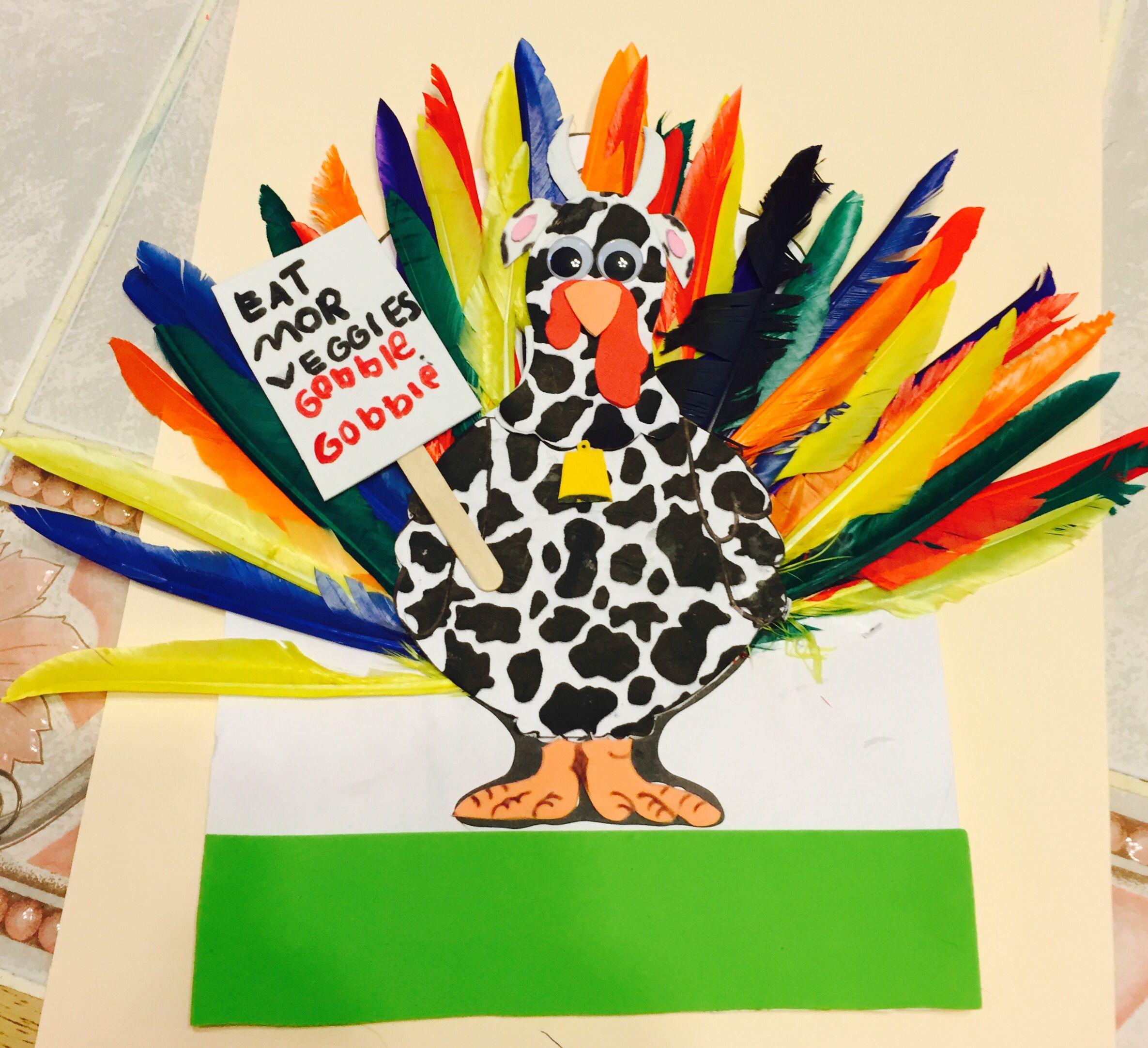 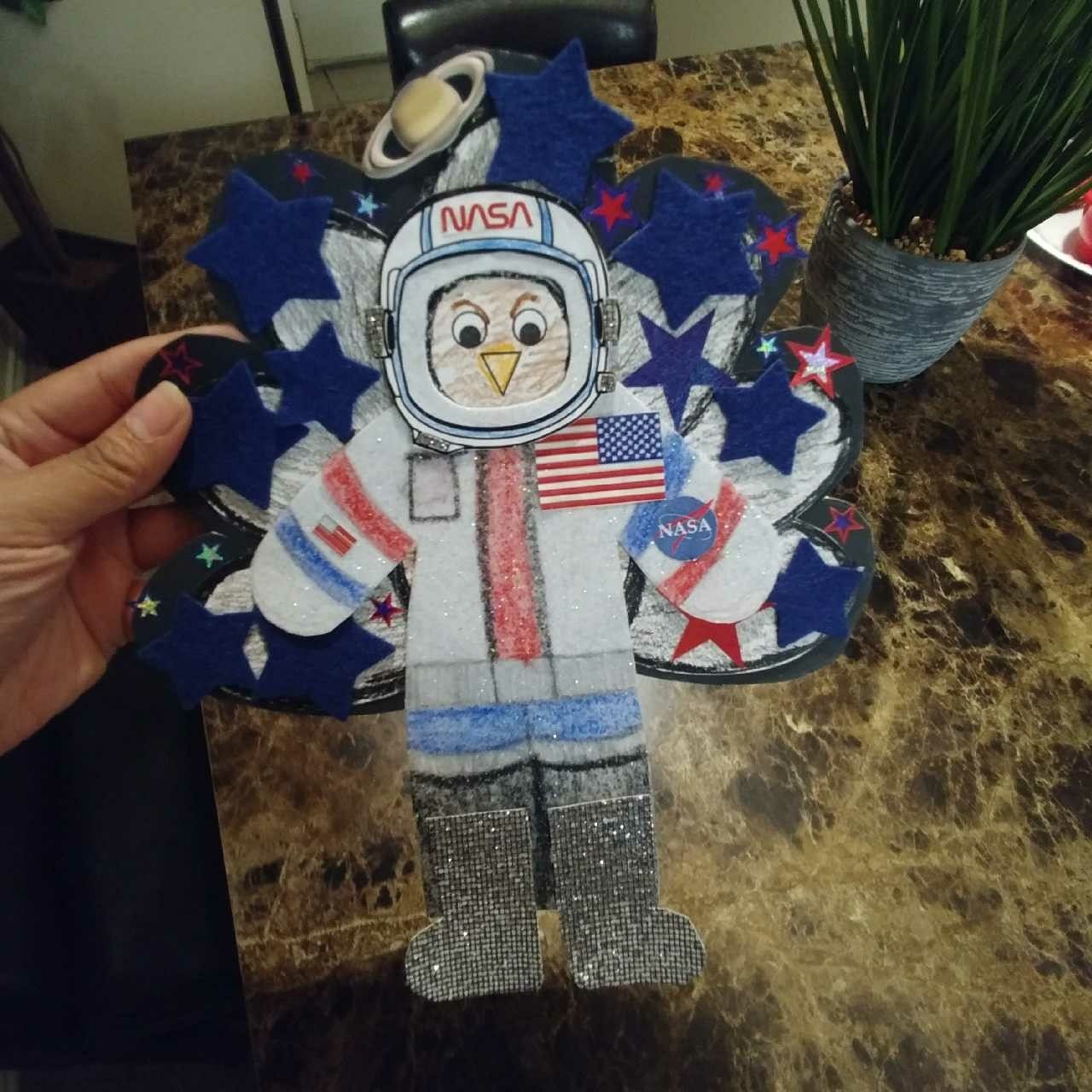 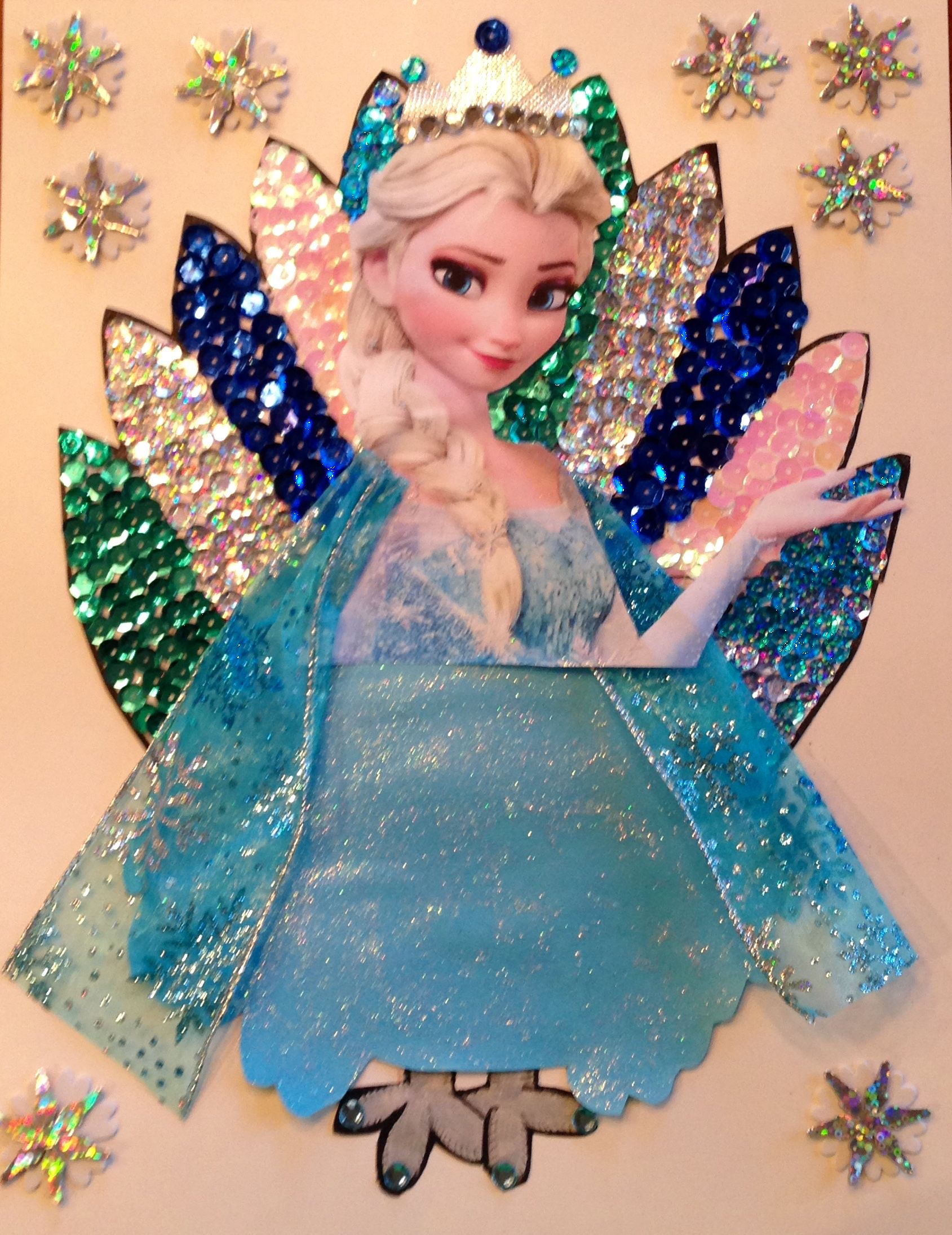 Turkey in Disguise Project for Kindergarten--A Frozen Turkey! (We used a printed image of Elsa to cut out for the top, and we used scrapbook paper for her dress--we used glitter modpodge to pull it together.) Her cloak is just wire ribbon from the craft store, and the rest is sequins and bling stickers.) #turkeydisguiseprojectideaskid 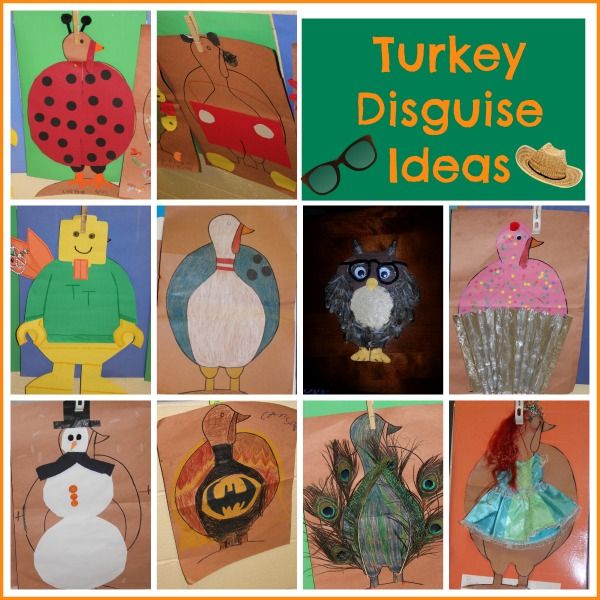 As a parent we find ourselves helping our little learners with some crazy homework. One project that many families will complete around Thanksgiving time relates to Turkey Disguise Ideas. As a parent of a kindergarten student last year my initial thought was “You want us to WHAT?!?!” Why in the world do turkey need to […] #turkeydisguiseprojectideaskid 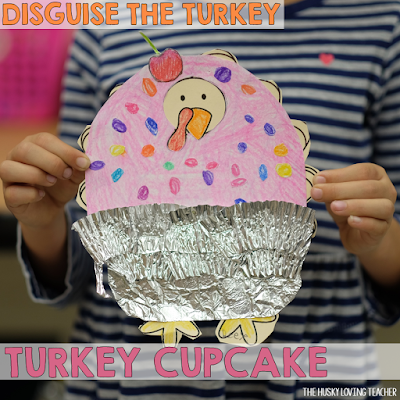 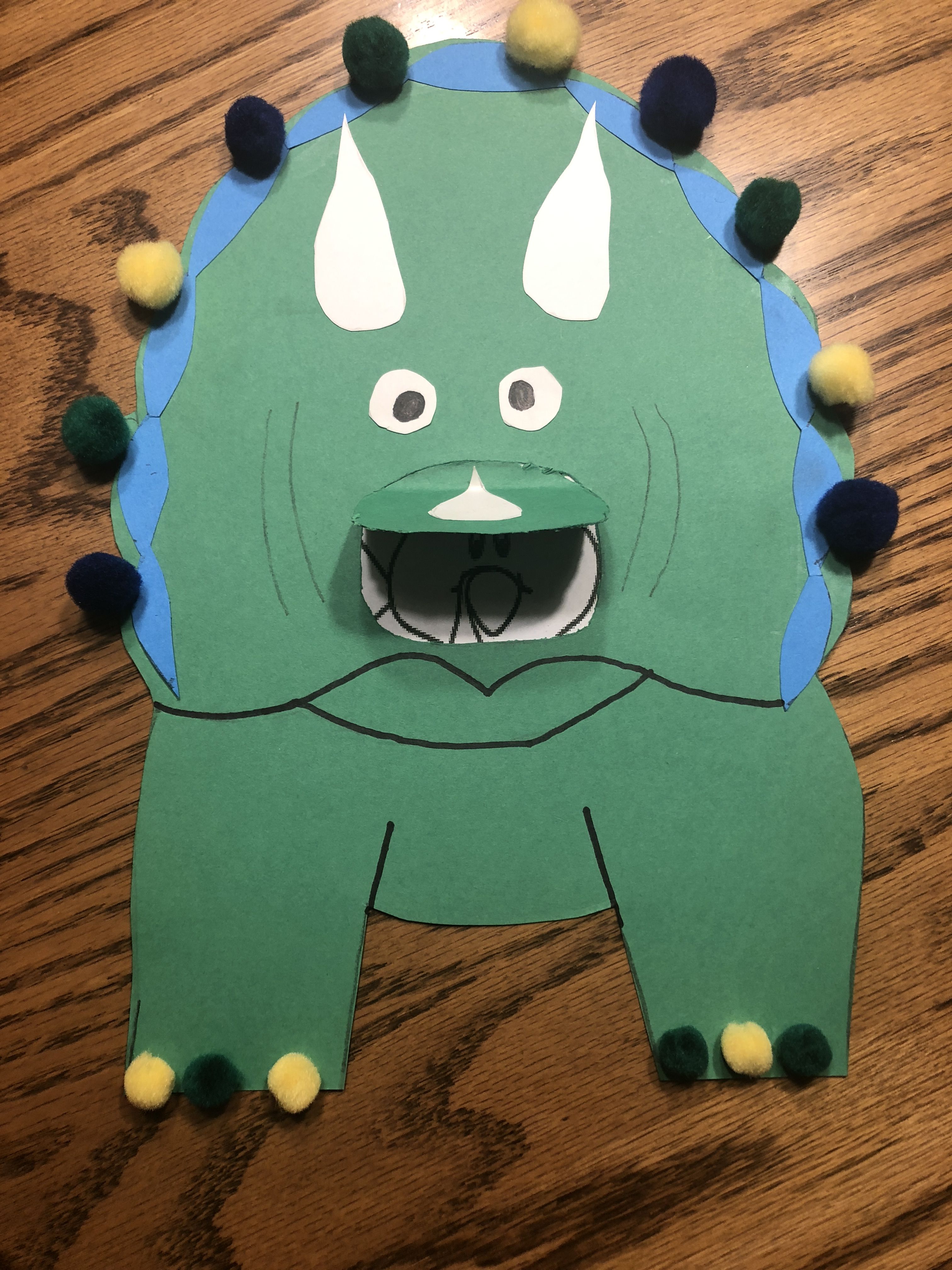 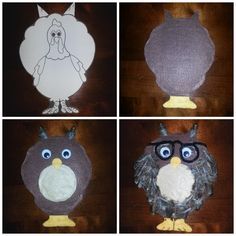 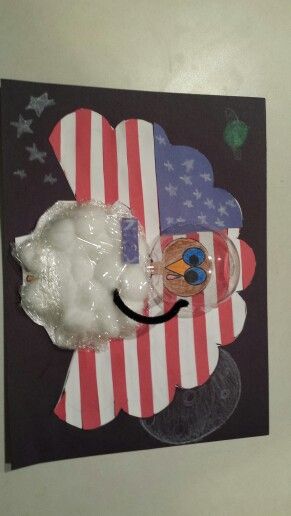